A further night time view taken at the cosmos festival in Takamatsu, Japan. 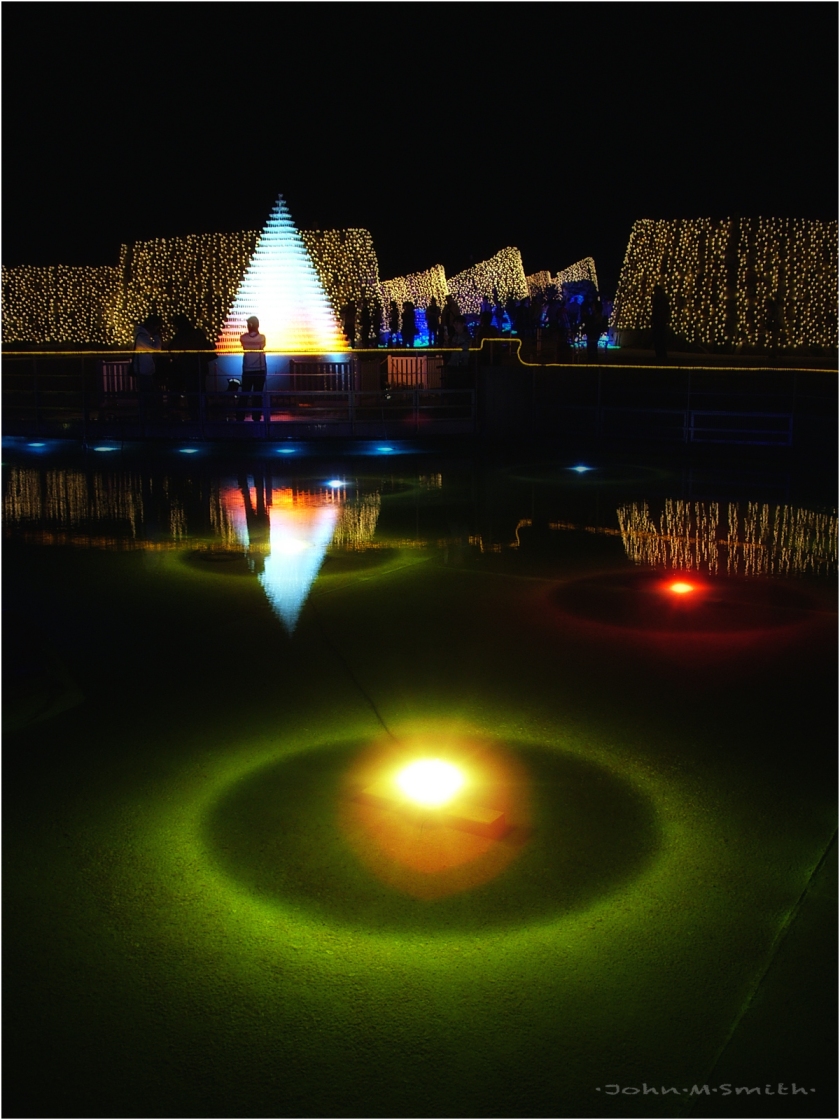 A night time visit to the park where the cosmos festival was held resulted in this slightly different take on shooting flowers. 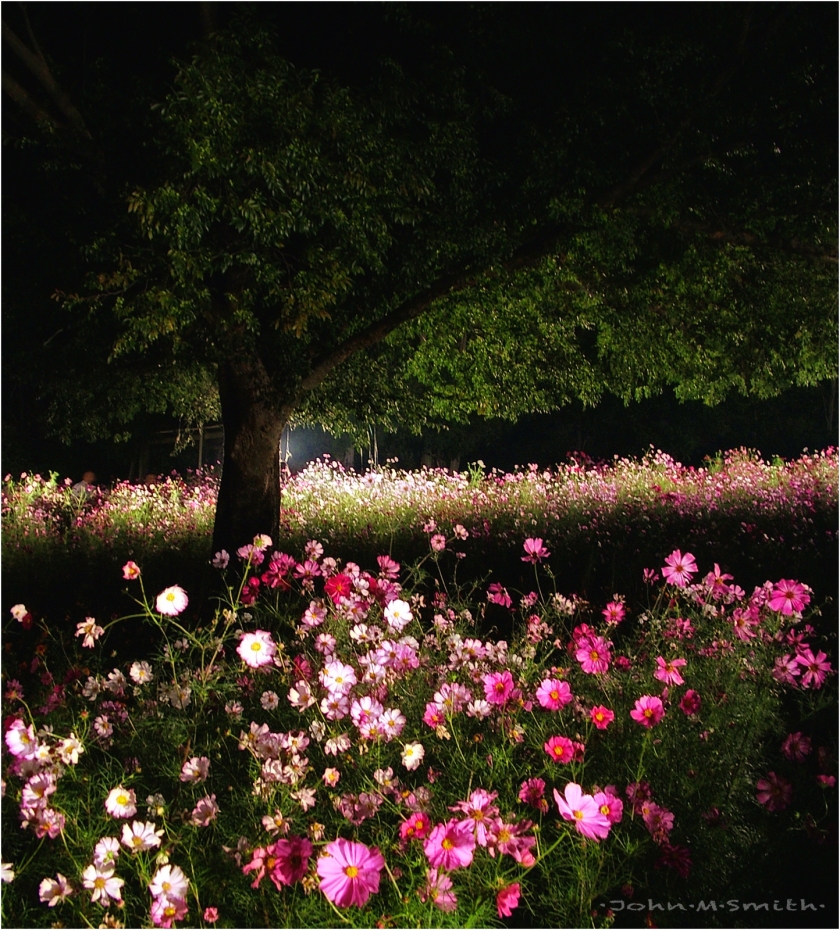 A colourful corner of the gardens at the Doi Suthep Mountain Temple in northern Thailand. 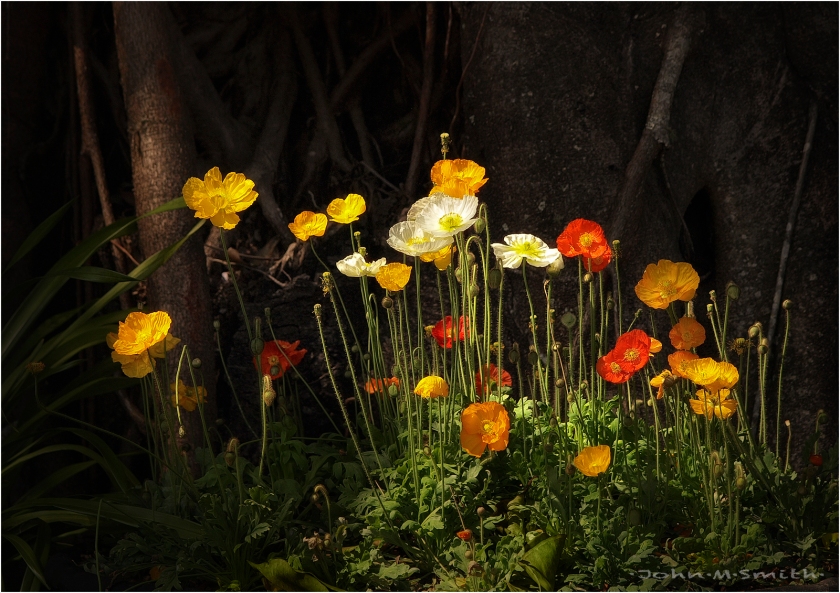 Our friends are gathered here for a photo after an evening visit to a floodlit flower festival in Takamatsu, Kagawa, Japan. 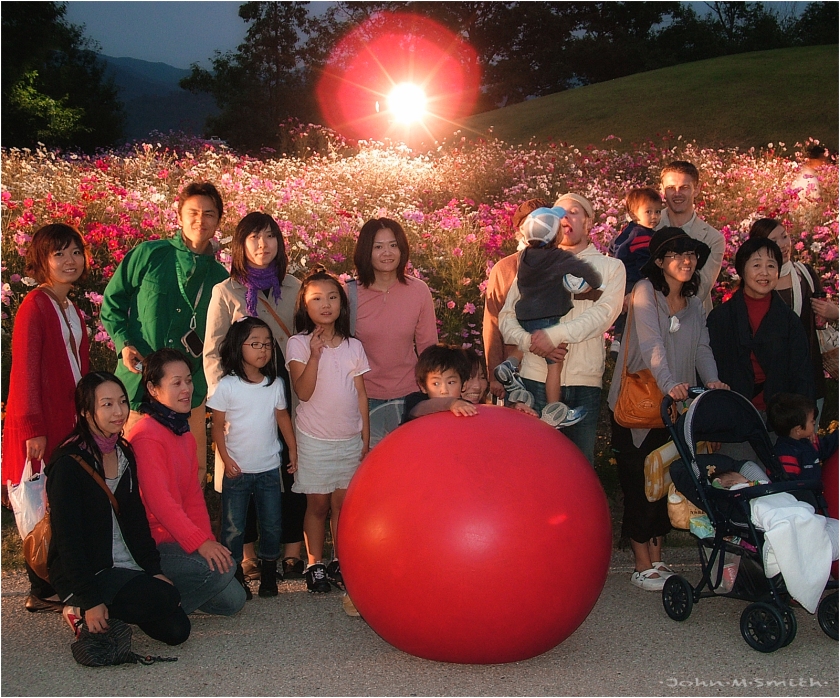 Northern Thailand is beautiful with its forests and waterfalls. Here we were visiting the Doi Suthep Mountain Temple with its gardens and architectural delights. 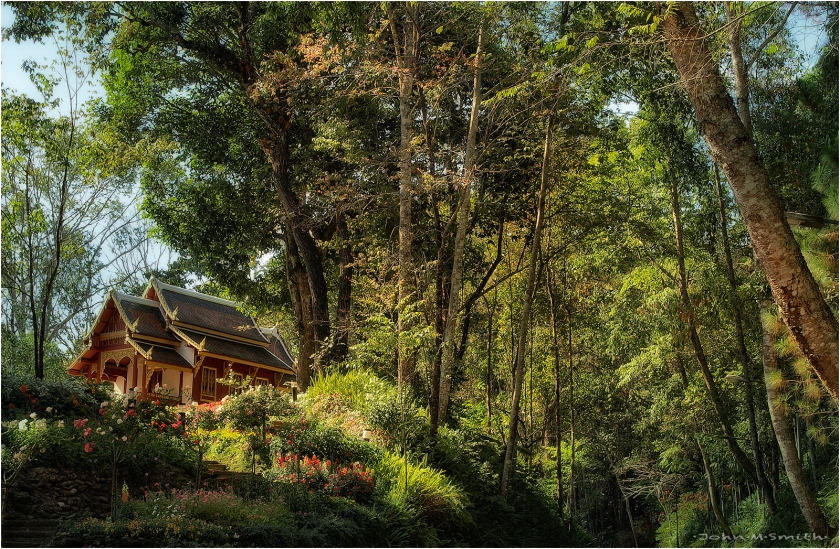 A floodlit festival of flowers in Takamatsu, Japan, prompted this close up view of one of the yellow Cosmos that filled the gardens at a local park. 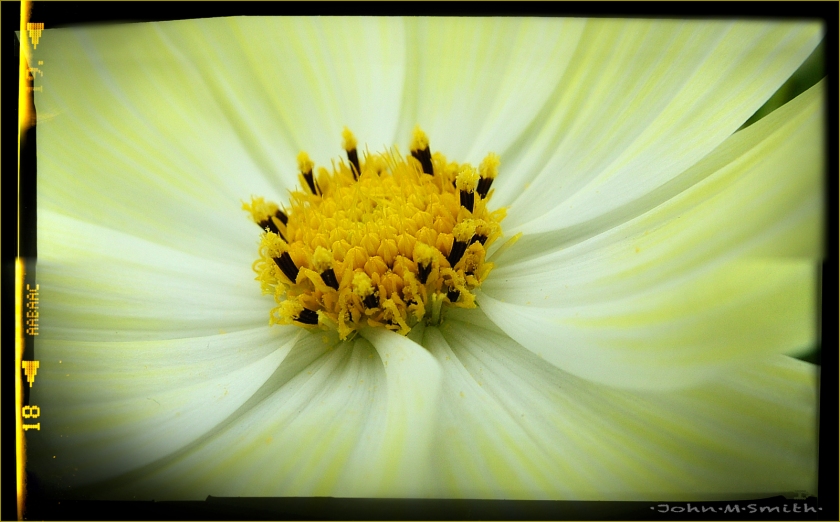 A view of the Temple at the top of the mountain at Kotohira, Japan. 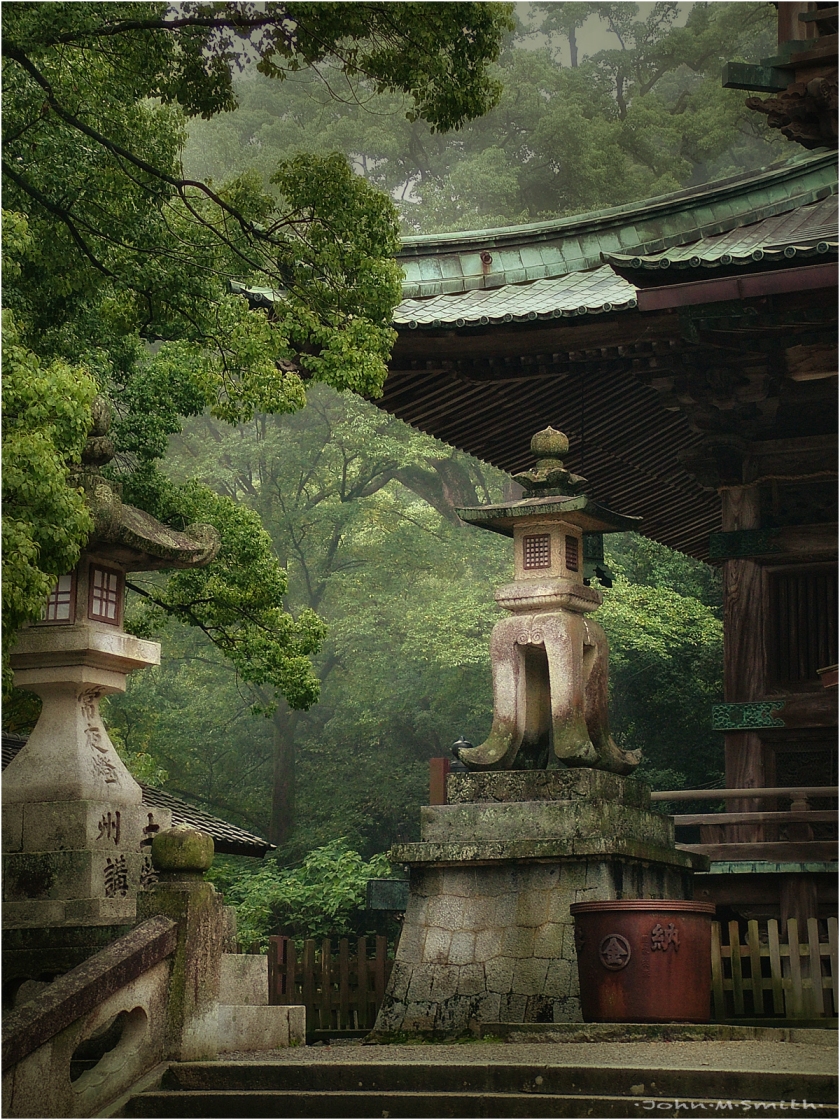 A park close to Takakmatsu in Japan. This location was open for a Cosmos Festival. 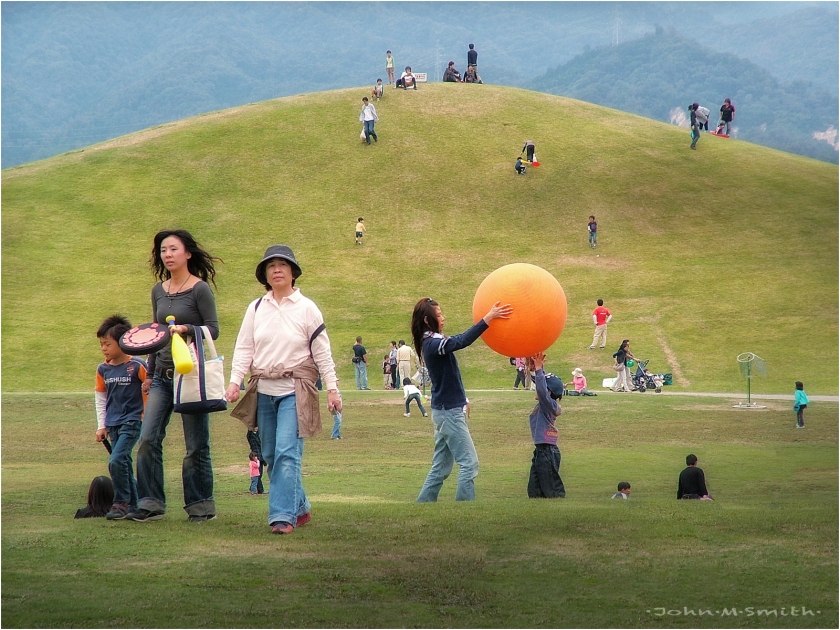 A  colourful addition to an urban Dublin street. 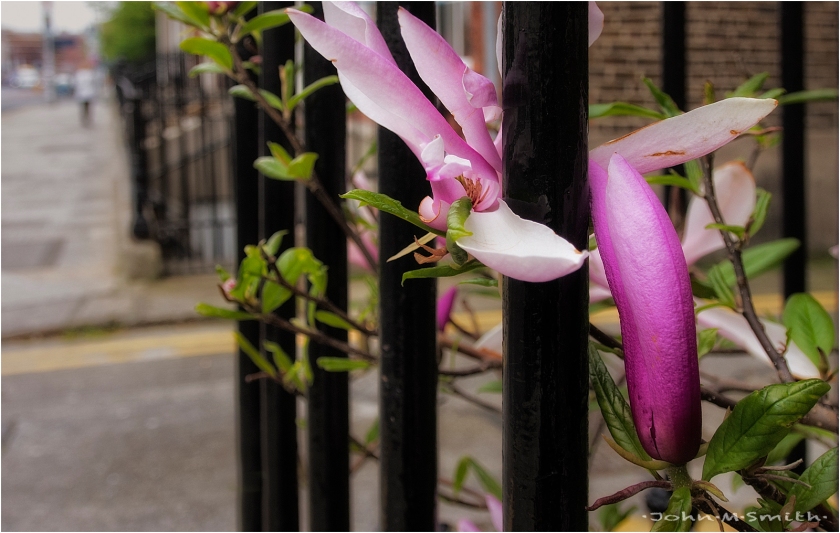 An autumn view taken at Caerlaverock Castle when we visited last year with the grandchildren. The castle is unusual for being triangular in plan and originally it stood on the coast but the sea has now retreated across mud flats.

This picture has been included in a selection going forward for a regional inter club competition though if I were the judge I would be sure to point out the tree branches that partially obscure the castle. Removing them in photoshop would be fiddly but possible, but my justification would be on the grounds of being creatively less obvious, as well as incompetence. 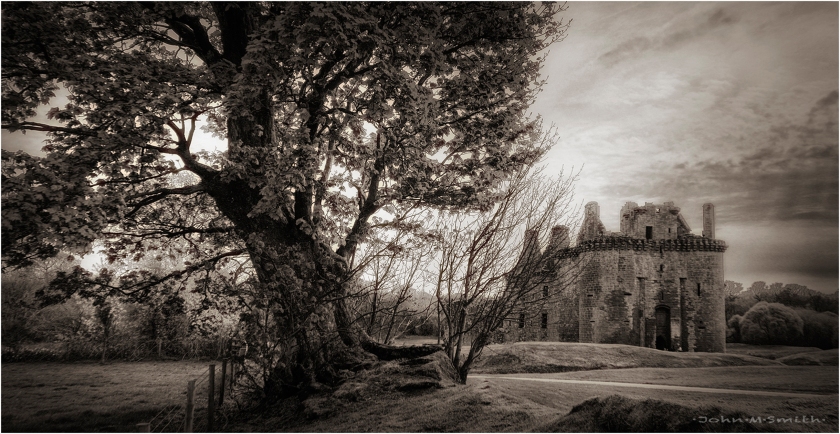