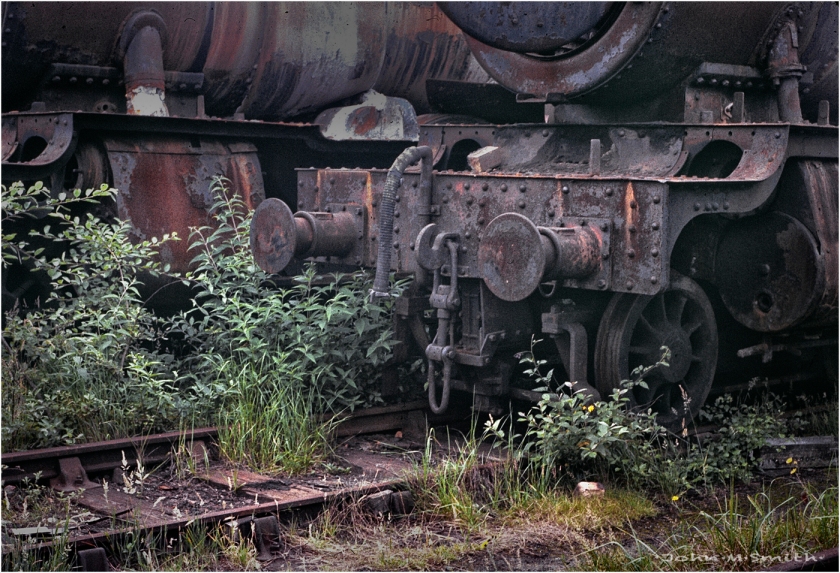 Barry Scrapyard in South Wales was where many of my favourite steam engines ended up when the decision was made to replace steam with diesel and electric locomotives in the late 60s. Fortunately the owner of the Scrapyard decided that it was easier to cut up redundant wagons and the locomotives remained here for many years until preservation groups raised the money to restore a large number of them, making the UK one of the best countries for preserved steam railways.